HOUSE OF THE FUNERAL M. BODUNOV
The size:
A A A
Colour: C C C
Images Incl. Off
Regular version of the site

HOUSE OF THE FUNERAL M. BODUNOV


House of the merchant M. Bodunov. The building was built at the end of the 19th century. merchant of the 2nd guild Mikhail Matveevich Bodunov.
During the years of Soviet power, the house was nationalized.
During the civil war, the headquarters of Usoltsev's partisan detachment was located here. Later it housed a branch of the state bank, an evening school, and a regional library.
From the moment of its foundation in 1952 to the present day, the Institute of Altaistics named after S.S. Surazakova. 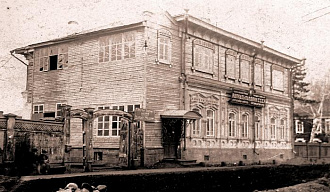 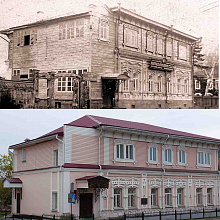 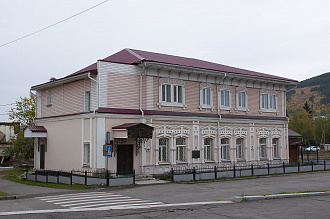 About The Altai Republic